Starbucks’ Chocolate Cinnamon Bread is decadent, rich, and packed with flavor. Enjoy making it on your own with this copycat recipe! 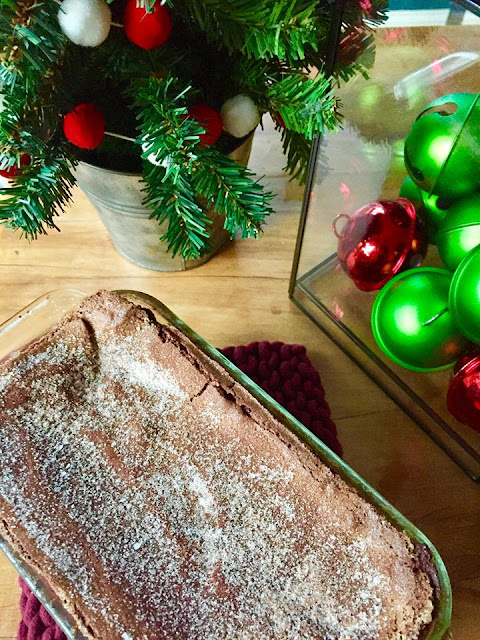 Let’s face it. There is something about everything Starbucks makes that is amazing. Everything they make from their hot chocolate to their pastries is amazing. There is no exception with this chocolate cinnamon bread. 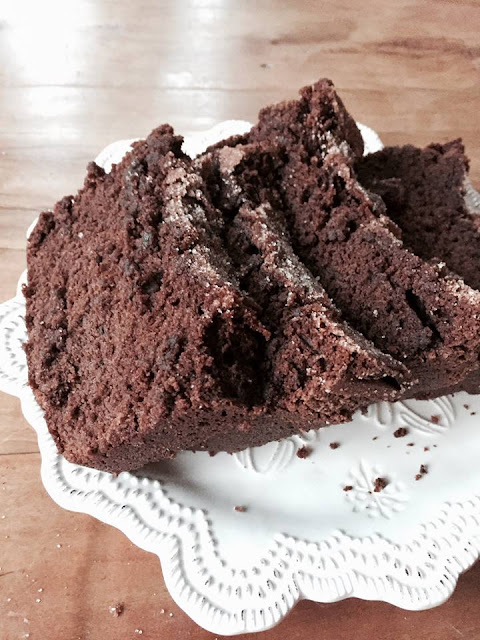 The first time I tried the chocolate cinnamon combination was at BYU’s campus bookstore when we dropped Ashton off for school years ago. They had cinnamon bears covered with chocolate and my entire family was dying over these things. I tried it. It was gross, and I still think they are gross till this day. I thought it was just because cinnamon and chocolate did not go together.

However, after trying this bread I finally understand what the big deal about it is. I might not like gummy cinnamon bears, but I sure as heck LOVE warm, chocolaty, cinnamon bread. There is just something about the bread texture, the rich chocolate, and the warm spices all together. 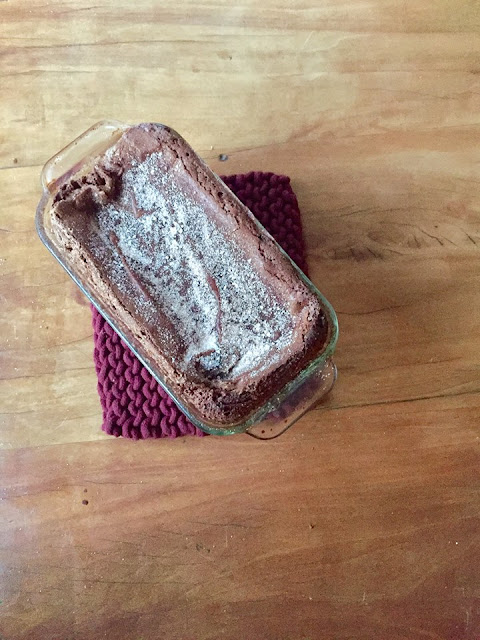 I love being able to eat something at a restaurant/chain (like Starbucks) and then being able to recreate it and have it at my disposal. If you love chocolate and you love Starbucks, then you will love this recipe! Enjoy!