These easy, crispy, homemade hash browns are made within a few quick minutes and give you the same flavor and crispiness as a breakfast diner’s hash browns. 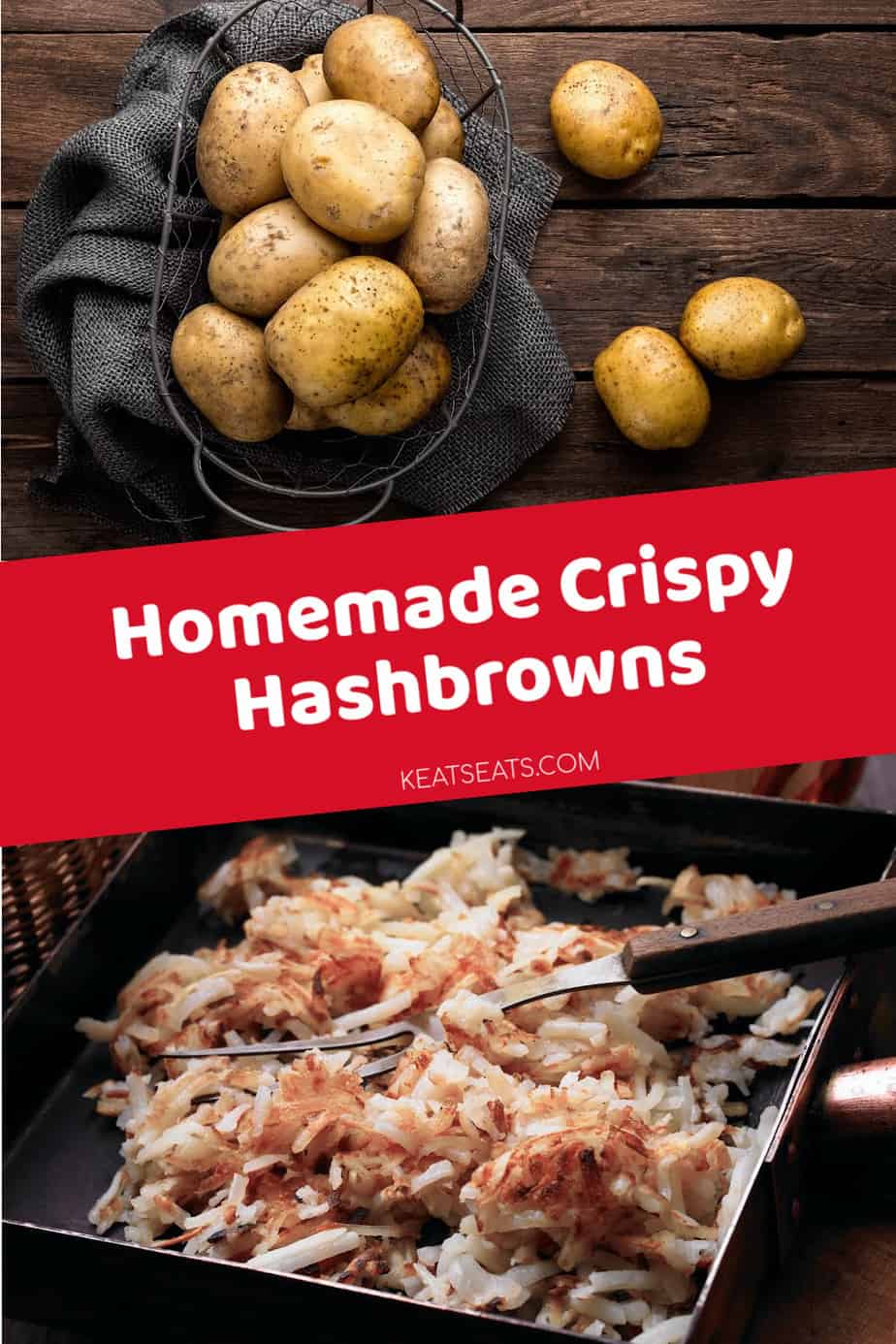 My wife loves hash browns. It is her favorite breakfast side, so I have spent some quality time trying to figure out the best way to make them. Many of my trial runs did not turn out as crispy or tasty as hoped for. However, with some persistence, I finally found a method that produced hash browns as savory and crispy as my wife’s favorites from diners and similar restaurants. Hope you enjoy these as much and as often as we do!

Ashton and Keaton began blogging together in 2016 as a passion project. Both siblings are lovers of food, family gatherings, and entrepreneurial pursuits, which made starting a food blog together a no-brainer. Mia married into the family in 2019 and joined Keat’s Eats shortly afterwards, bringing her INCREDIBLE Italian Macarons with her.
Power Bio Box by HOI
You are here: Home Side Dish Homemade Crispy Breakfast Hashbrowns
Title:
Homemade Crispy Breakfast Hashbrowns
Authors:
Categories:
Mentions:
Not Specified
Keywords:
Not Specified
Last Updated:
November 10, 2020
All Recipes Breakfast Keaton Potatoes Side Dish
« Previous Post55 Best Salsa Recipes
Next Post » Pumpkin Eclair Cake