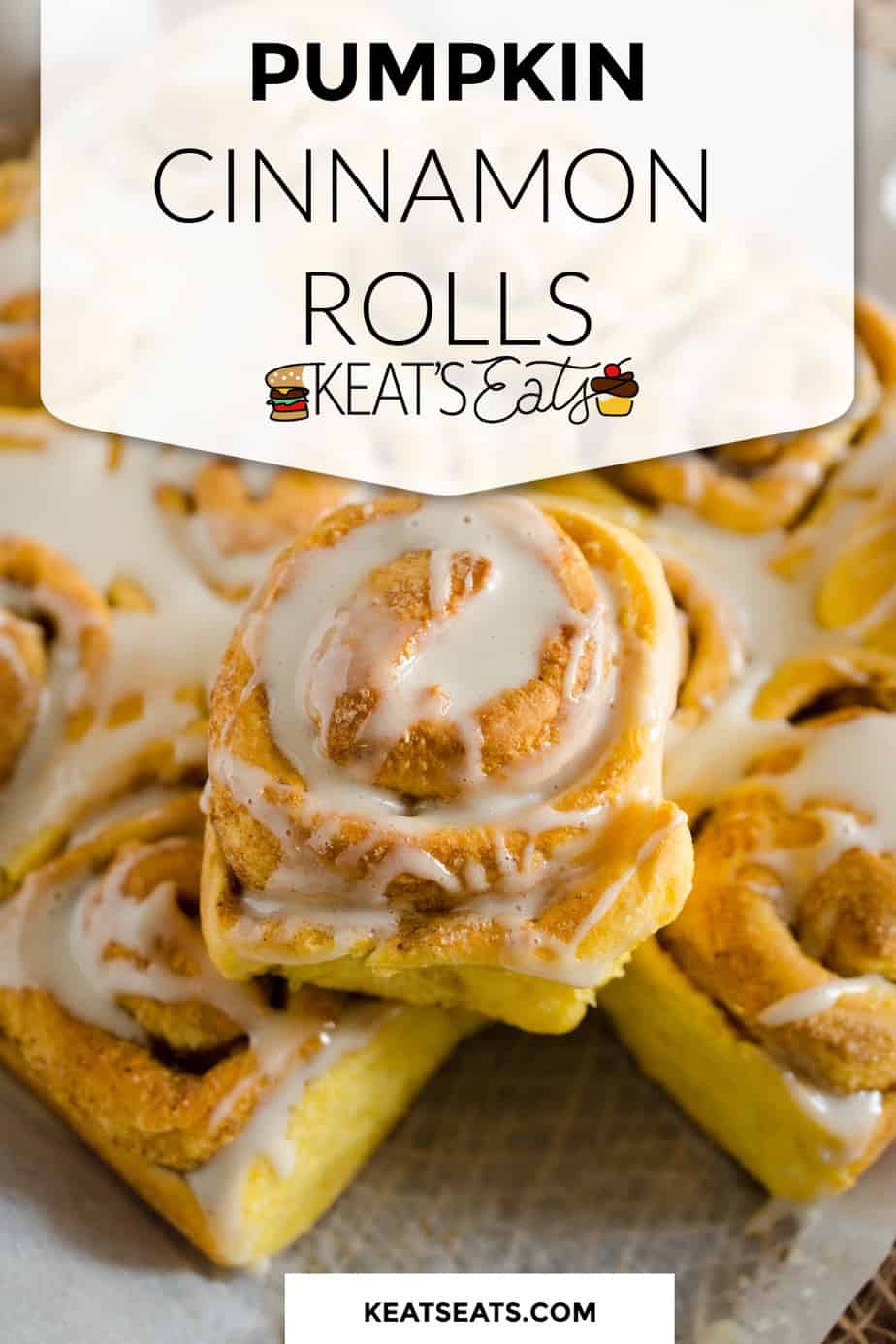 The best pumpkin cinnamon rolls recipe you can make this Fall and Autumn!

I honestly don’t have too much to say about these cinnamon rolls. I am on a roll with pumpkin stuff recently so if you follow at all you will know my affinity for pumpkin (and elf culture, get it?).

If you haven’t followed, here is the gist of my relationship with pumpkin. Didn’t like it when I was young, love it in all shapes, sizes, and forms now. 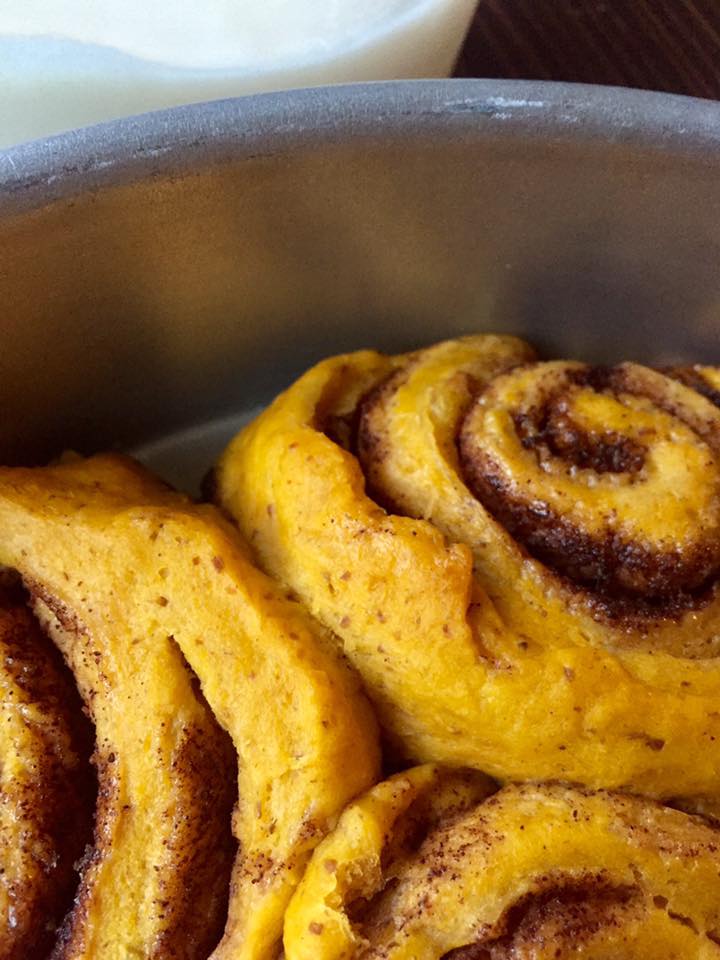 One of those forms are these cinnamon rolls! You can’t really go wrong with any type of cinnamon roll. I love the blend of subtle pumpkin, cinnamon sugar, pumpkin pie spices, and cream cheese frosting. These are great on all sorts of levels! Hope you enjoy!